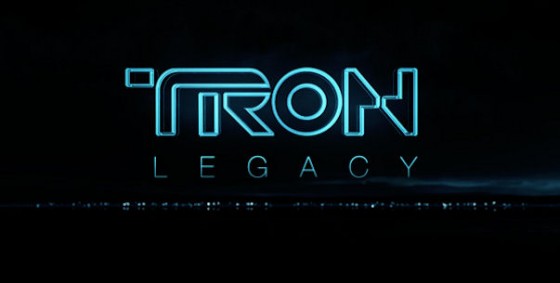 Walt Disney Pictures has released a new clip, and a viral trailer from a Nokia sponsored viral on their Nseries blog for TRON: Legacy. You can also check out a very cool audio interview that director Joseph Kosinski did with KCRW radio in Santa Monica, where he talks about the film, the official soundtrack, and unleashes some new Daft Punk tracks!

TRON: Legacy Soundtrack by Daft Punk will be released on December 7th.