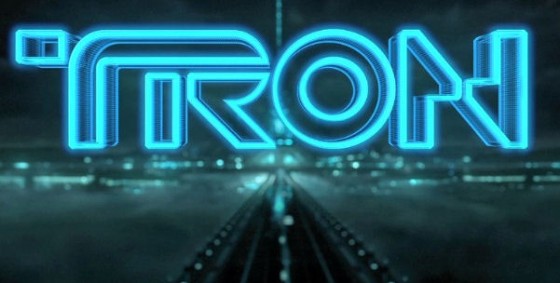 Greetings Programs! Walt Disney Pictures has released a featurette focusing on Jeff Bridges alter ego Clu, from the Joseph Kosinski directed film, TRON: Legacy. They have also unleashed 21 minutes of the music of Daft Punk from the film’s official soundtrack, and Empire Magazine who is sporting an Ultimate Guide to Tron: Legacy in their new issue, also has three separate collector covers for the film.

You can check out all of those TRON: Legacy goods below! 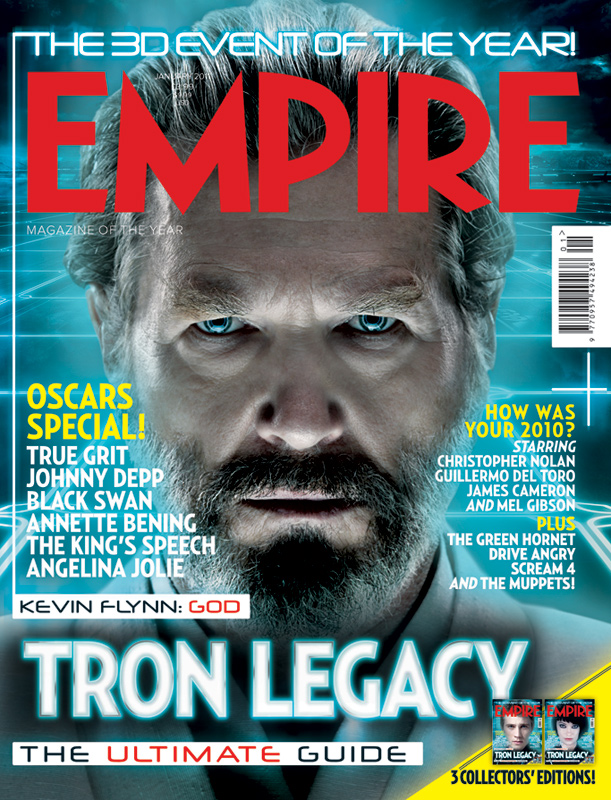 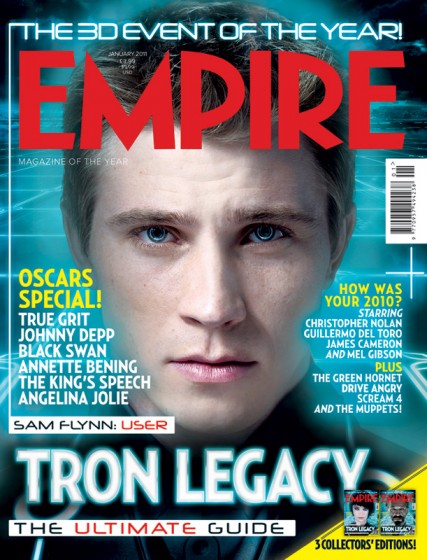 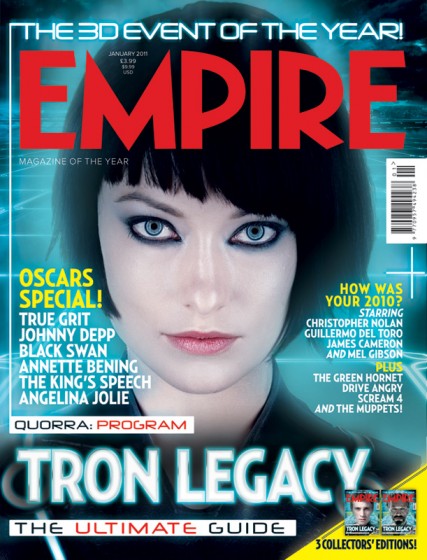 TRON: Legacy Soundtrack by Daft Punk will be released on December 7th.