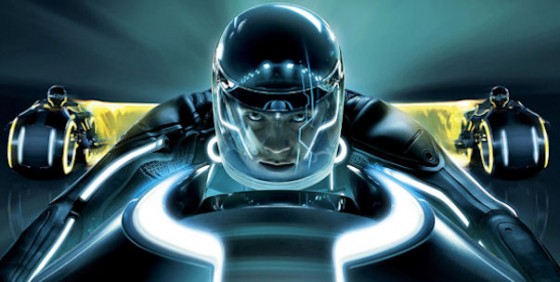 Walt Disney Pictures latest film, the Joseph Kosinski directed TRON: Legacy, won North America’s weekend box office with an estimated $43.6 million. The film premiered on 5,600 screens at 3,451 locations in the United States and Canada. Combined with grosses from the overseas market, the film is poised to bring home $66.6 million world-wide.