Trailer Number Two for I AM NUMBER FOUR Gets Moody 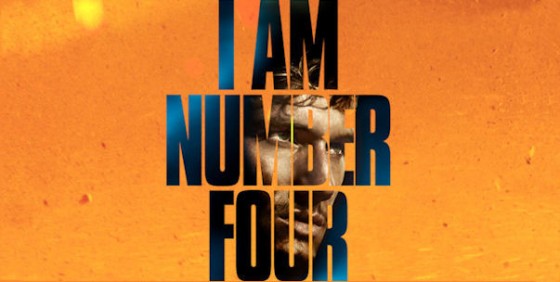 Trailer: I AM NUMBER FOUR