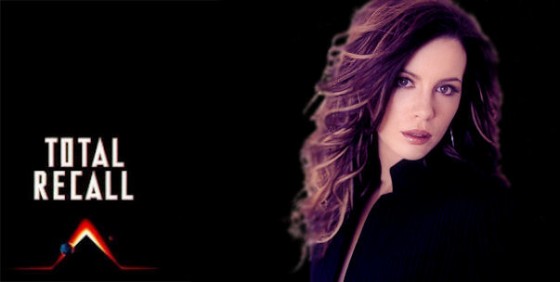 Just last month, we brought you a report about Kate Bosworth (Movie 43) and Diane Kruger (Special Forces)  reading for the role of Lori in director Len Wiseman‘s (Underworld 4: New Dawn, The World After) forthcoming, contemporized adaptation of the original Total Recall, which was based on Philip K. Dick‘s novelette, “We Can Remember It for You Wholesale”.

Lori is the dutiful wife who turns out to be a spy for the agency, played by Sharon Stone in the original film. Now, Deadline reports that Kate Beckinsale (Underworld 4: New Dawn) has been offered the role of Lori. 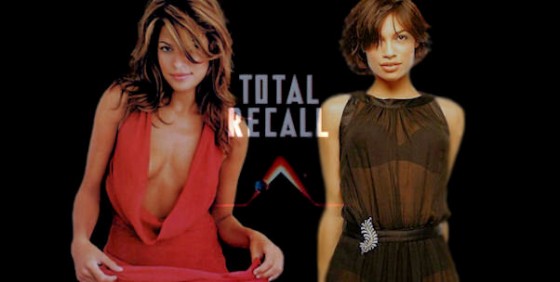 In other Total Recall casting news… Eva Mendes (Ansiedad) and Rosario Dawson (Zookeeper) are reportedly serious contenders for the role of Melina, a role that Jessica Biel (New Years Eve) and Eva Green (Dark Shadows) were reportedly being considered for last month.

The character of Melina was portrayed by Rachel Ticotin in the original film, and helped Arnold Schwarzenegger’s Douglas Quaid go along with the Resistance.

Production on Total Recall is scheduled to begin in Toronto on May 15th, and the film is slated to hit theaters on August 3rd, 2012.