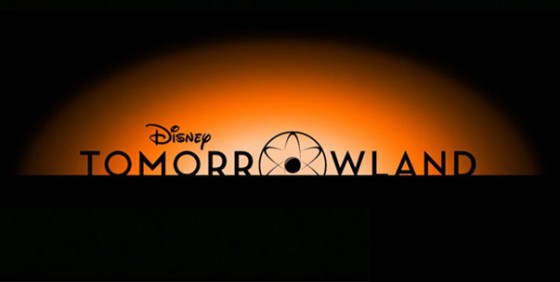 As we reported last week, production has only just begun on Tomorrowland directed by Brad Bird, but that didn’t stop their presence at this past weekend’s D23 Expo (think Disney Comic-Con). And while they didn’t have anything in the way of footage or picture for us, they did have a new free app that give us a chance to sift through the mystery box. 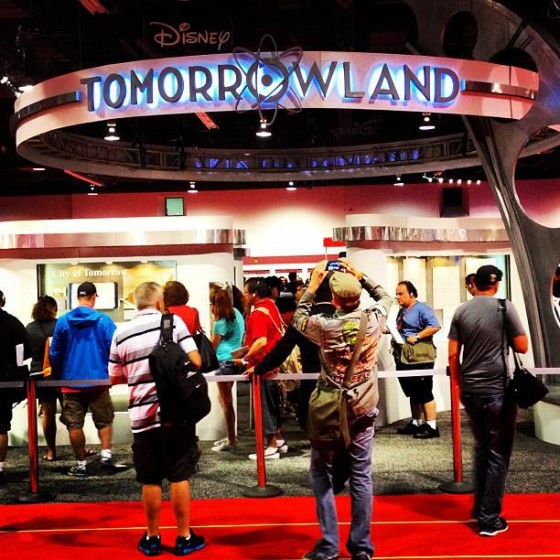 So this is what you missed this past weekend. It looks like these fans are already getting a look at what’s in the box. You remember the box, right? Back when Tomorrowland was floating around with the title 1952 a picture of this mysterious box came on the internet with a few pictures and some other items. Here’s a look at the picture. 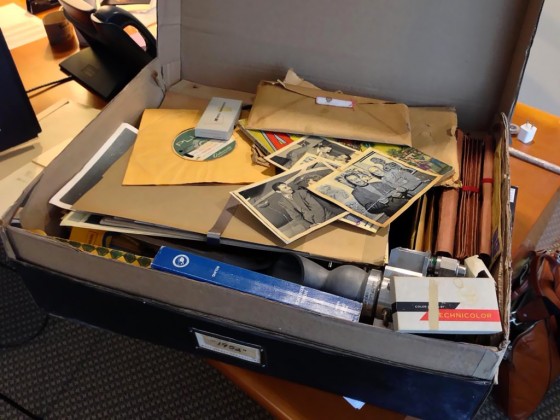 Want to pick apart the box for yourself or check out some other old school mysterious looks into letters or others things I can’t even make sense of? Then head on over to iTunes and see what you can make of it. The most interesting might be the doctored picture of Amelia Earhart and Walt Disney dated after her disappearance. Which is the picture partially obscured on the left. There is audio commentary on the app too.