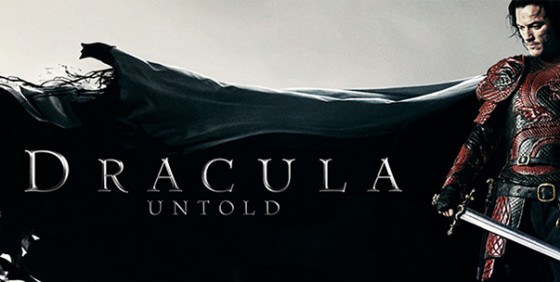 BUT THIS TRAILER IS AWESOME

Give this trailer a chance. Come to the dark side and remember when vampires were rotten and gross and yet still magnetic.