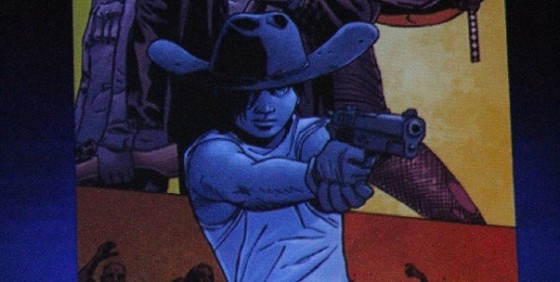 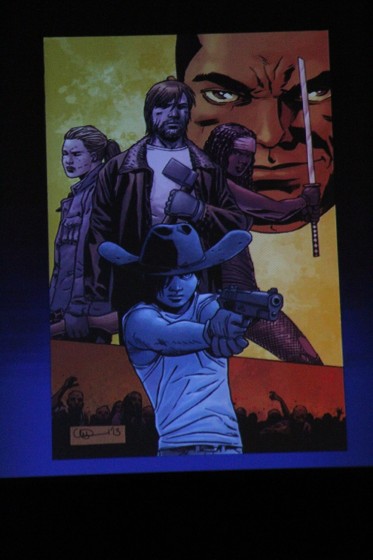 According to BleedingCool.com, the announcement was made by Kirkman during a panel discussion that included the Walking Dead mastermind and Image Comics publisher Eric Stephenson at the Image Comics Expo in San Francisco.

Since its debut ten years ago, The Walking Dead has grown into a massive multimedia franchise that includes webisodes, toys, board and video games, and the ultra-successful AMC television show, The Walking Dead. Now at issue #111, the tenth anniversary re-release will be the first Walking Dead comic to be published in full color.