The Second Trailer for KINSGMAN: THE SECRET SERVICE Lays the Smack Down 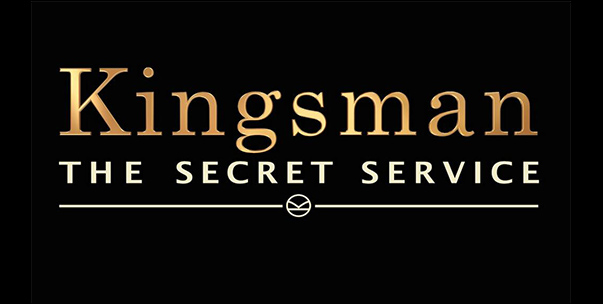 This new trailer for Kingsman: The Secret Service gives us an extended look at a spectacular bar fight that I’m really hoping sets the tone for all of the action I’m hoping this movie is going to deliver. You may have seen the first half of this trailer which aired as a commercial during Gotham, but stay for the rest, it’s worth it.