The Release Of THOR Has Been Pushed Up Two Weeks 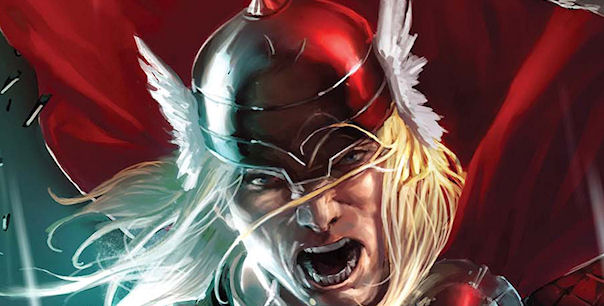 With production of “Spider-Man 4” delayed, Paramount and Marvel Entertainment have pushed up the release of “Thor” by two weeks to May 6, 2011. THOR was originally set for a May 20, 2011 opening and Disney, who didn’t have a release date scheduled for the fourth installment of their Pirates franchise grabbed that May 20 slot for “Pirates of the Caribbean: On Stranger Tides.”

Strategic shuffling came one day after Sony confirmed that lensing of “Spider-Man 4” has been delayed because of script issues and that it may not make the May 6 deadline. Though Sony says it’s not abandoning the date as of yet.