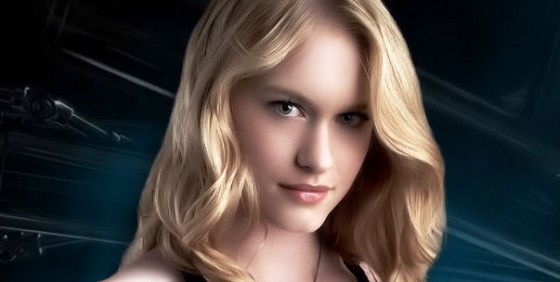 Now, Variety reports that Leven Rambin (The Hunger Games) is the latest addition to director Thor Freudenthal‘s (Diary of a Wimpy Kid) sequel. Rambin will play Clarisse, daughter of Ares, the God of War in Percy Jackson & The Olympians: The Sea Of Monsters. Her character is described as being skilled at battle and a perfectionist.