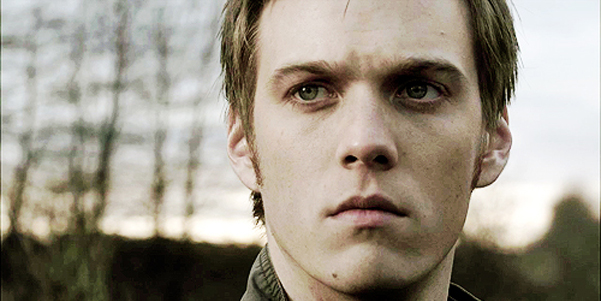 Casting continues on with the big-screen adaptation of Stephenie Meyer’s (Twilight) first adult novel published in 2008, The Host. This past summer, we confirmed the casting of the film’s star Saoirse Ronan (Hanna, The Lovely Bones) as Melanie Stryder, one of the last “wild” humans who is unwilling to relinquish her body to alien possession.

According to Deadline, Jake Abel, who you may recognize as Adam Milligan (aka the other brother in the Winchester bloodline) from Supernatural or as Luke in Percy Jackson & The Olympians: The Lightning Thief, is the frontrunner to be cast as male lead of Ian in the Andrew Niccol written and directed film.

Abel has also previously worked alongside Saoirse Ronan in The Lovely Bones.