THE EXORCIST 40th Anniversary Edition Hits Shelves, Expanded and Scarier Than Ever 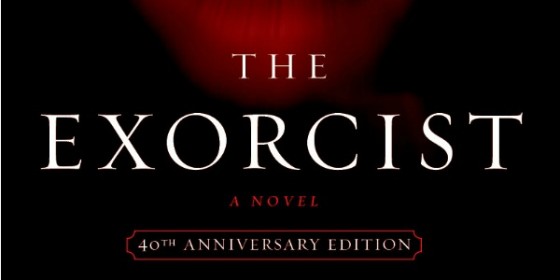 Press Release – Forty years ago, William Peter Blatty published a novel that changed the literary and cinematic landscape. A masterful and often shocking blend of horror, mystery, and religion, THE EXORCIST spent fifty-seven weeks on the New York Times bestseller list, including seventeen consecutively at number one, and was turned into an iconic film that received ten Academy Award nominations, with Blatty winning the Oscar for best screenplay. The novel and film spawned countless imitations, but Blatty’s unabashedly profane, terrifying, yet faith-centered original remains the sine qua non of the genre.

For the special 40th Anniversary Edition of THE EXORCIST (Harper; October 4, 2011; $25.99), William Peter Blatty has returned to the manuscript, reworking portions of the book that never satisfied him. Due to financial constraints and a pressing workload at the time, he was forced to forego a desired revision. “For most of these past forty years I have rued not having done a thorough second draft and careful polish of the dialogue and prose,” Blatty says. “But now, like an answer to a prayer, this fortieth anniversary edition has given me not only the opportunity to do that second draft, but to do it at a time in my life—I am 83—when it might not be totally unreasonable to hope that my abilities, such as they are, have at least somewhat improved, and for all of this I say, Deo gratias!” Among the changes, Blatty has added a chilling scene introducing the unsettling minor character of a Jesuit psychiatrist.

THE EXORCIST begins in northern Iraq, where an archeological dig led by Jesuit priest Father Lankester Merrin yields a demonic artifact, a harbinger of things to come. In Washington, D.C., young Regan MacNeil—daughter of famed film actress Chris MacNeil—begins exhibiting disturbing behaviors. Odd, haunting occurrences also begin to take place in the MacNeil’s rented Georgetown townhouse. Chris seeks medical and psychiatric help for her daughter, but Regan continues to descend into a state of apparent demonic possession. Desperate, Chris turns to a local priest, Father Damien Karras, who at the last decides that the life of the girl can only be saved by an exorcism. Because Karras is undergoing a crisis of faith, the higher powers of the Church turn to an experienced exorcist, with Karras to assist, and the priests are tested both spiritually and physically by the grueling sacred rite of exorcism. Facing their fears through the power of faith, they pay the ultimate price for saving the life of young Regan MacNeil.

With the storytelling gifts of a true master, Blatty crafts a riveting narrative that still retains the power to both terrify and edify its readers, including those who have come of age since its monumental debut. 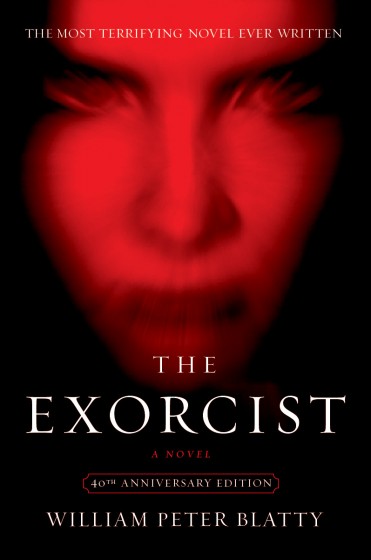