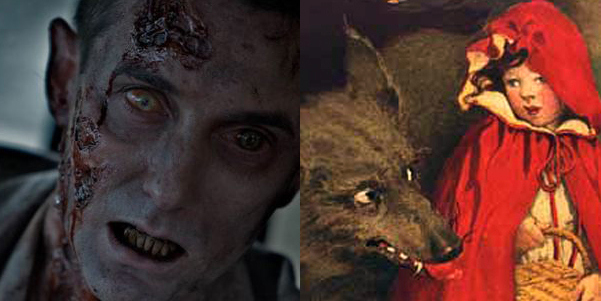 Zombies may be invading the CW. The network has recently bought a spec script called Awakening about “two sisters who come of age and face off against one another amidst the beginning of a zombie uprising.” The script was written by Canadian writer-producers William Laurin and Glenn Davis (The Listener) and is in consideration for a pilot pickup for fall. Early speculation is that this new series could be like The Vampire Diaries meets HBO’s The Walking Dead.

Over at NBC, David Greenwalt’s (Buffy, Angel) newest project, Grimm, has been greenlit with Jim Kouf (Ghost Whisperer, Angel) co-writing the script with Greenwalt. These two are joined in the executive producer circle by Sean Hayes and Todd Milliner (Hot in Cleveland).Grimm is described as “a fantastical cop drama about a world in which characters inspired by Grimm’s Fairy Tales exist.”

So, what do you think of these new projects? Will the CW sexify zombies? How grim will Grimm be?