The Cuteness Overwhelms In This International Teaser For THE BOXTROLLS 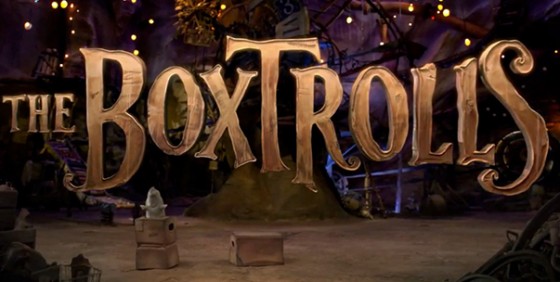 Not a lot of new footage in this international teaser for The Boxtrolls (featuring the voice of Elle Fanning, Simon Pegg, Toni Collette, Nick Frost, and more) but it’s just enough to know that if I were to elect to be raised by something other than humans, Boxtrolls would be tops on my list. Check out the teaser below.