The Cast of FRINGE Bids the Fans Farewell 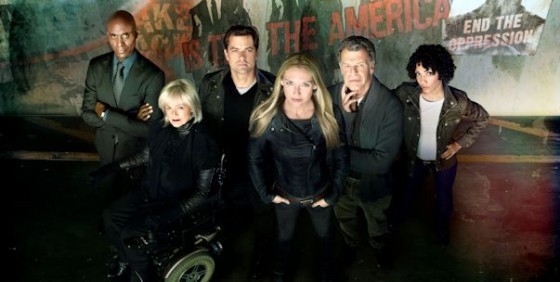 When it came to Fringe, the fans won. We united forces and kept our voices of support loud. And boy did it end in the best way possible. I really thought that final episode was a love letter to fans, and it wrapped up the series wonderfully for me. It’s easy to say that the fans had an effect on the cast. In this video we hear all that gratitude from the cast themselves.