THE AVENGERS Returns To Theaters This Labor Day Weekend 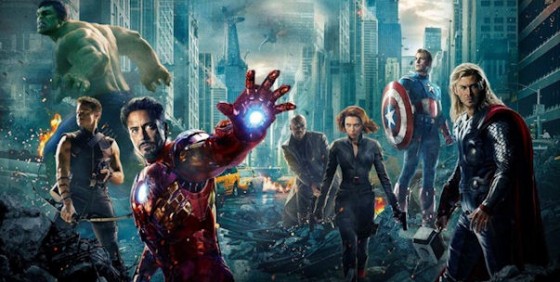 Watch the greatest superhero movie again this Labor Day weekend! Joss Whedon’s The Avengers is back in theaters for the long holiday weekend to do battle with James Cameron’s Titanic for the box office heavyweight title for second highest grossing movie of all time. And if you ask me, that’s one more satisfying reason to see The Avengers on the big screen!

According to THR, Disney and Marvel Studios’ The Avengers currently holds the title of the third grossing movie, domestically and internationally with $617.8 million in North America and $1.5 billion in global box office receipts.

So, starting Friday, The Avengers will reassemble in 1,700 screens across the country. Come on, guys, we’re only $40 million from overtaking, Titanic! If you have not had the chance to catch The Avengers in its theatrical run, this is your chance. Whedonites, don’t let Joss down!