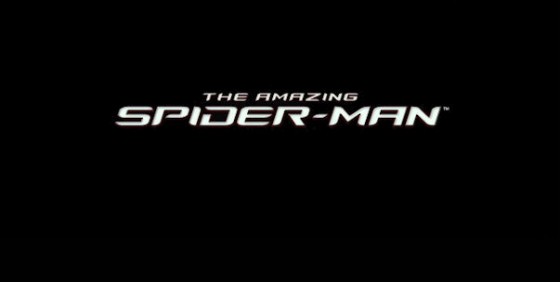 Back in March, we told you that James Vanderbilt (Zodiac, The Losers) had been hired to write the follow-up to director Marc Webb‘s forthcoming film, The Amazing Spider-Man. With the first film still almost a year away from your local movie theater, Sony’s Columbia Pictures has already set a release date for that Vanderbilt penned sequel.

The Amazing Spider-Man 2 or whatever the final title is for the film, is now slated to hit theaters on May 2nd, 2014. Less than two years after the first film premieres.