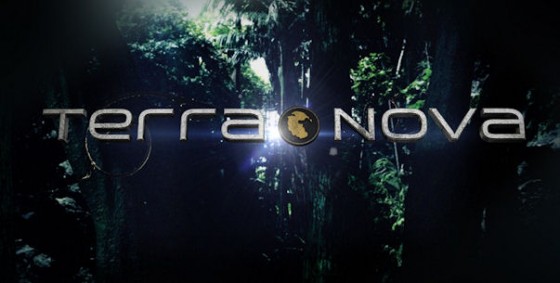 Does any SciFi Mafia mobster own a network? Because there’s a sci-fi show that’s newly on the market. It includes dino and futuristic effects, along with some cool soldier looks, and visiting the set means you’ll finally get to go to Australia! Yes, it’s true, we have just learned that Fox will not be carrying on with a second season for Terra Nova.

But it’s also true, according to Deadline, that 20th Television, which produces the series, will be shopping the series to other networks. So don’t abandon hope just yet; the Steven Spielberg-produced series starring Jason O’Mara and Stephen Lang did reasonably well here, and had strong international sales. Plus, we want to see what happens next, so come on, someone.