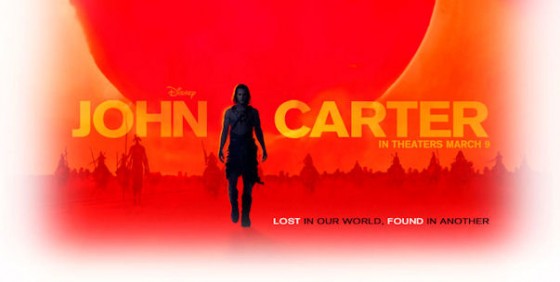 Now we have a new ten-minute clip from John Carter to show you, which features Carter (Taylor Kitsch) and his encounter with the U.S. Calvary and Colonel Powell (Bryan Cranston) on Earth. Check it out below!