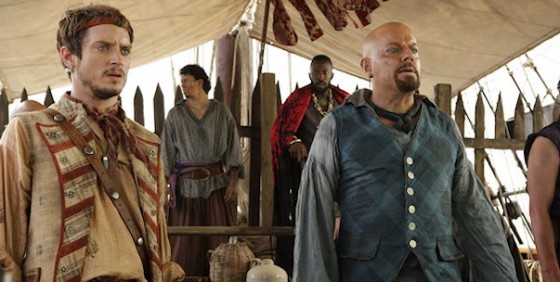 With such a great cast, I must admit my expectations are exceptionally and excitedly high. Syfy will be premiering its four-hour Treasure Island on one night, May 5, so make sure you have your evening clear. Starring Elijah Wood (Lord of the Rings, The Hobbit), Donald Sutherland (The Hunger Games), , and Eddie Izzard (Mockingbird Lane), I really can’t wait to see this. 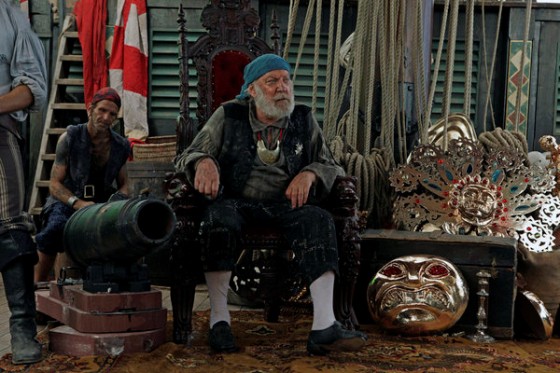 Distributed by RHI Entertainment, the movie also stars Toby Regbo (Harry Potter) as young Jim Hawkins, who is unexpectedly drawn into the world of piracy when he discovers a treasure map and finds himself battling Silver for the treasure — and his life. Shirley Henderson (Bridget Jones) and Nina Sosanya (Love Actually) round out the Treasure Island cast.

The producer is Laurie Borg (Made in Dagenham, Sense and Sensibility). Treasure Island is written by Stewart Harcourt (Hearts and Bones, Marple). The director is Steve Barron (Merlin, Arabian Nights).