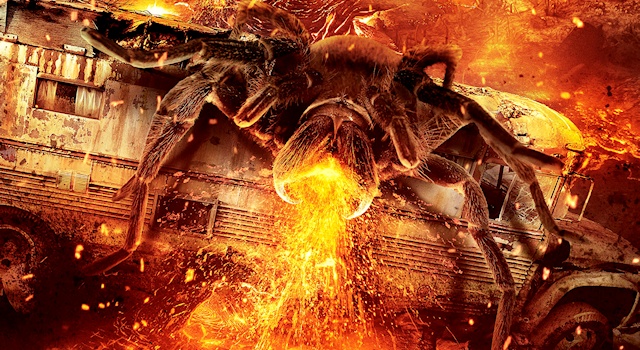 The subgenre of Syfy Original Movies that are comprised of mashups of horrible things has given us such wonders as Dinocroc, Piranhaconda, and Sharktopus. Last year they upped the ante by combining a horrible creature with a horrible natural disaster, resulting in the record-breaking, and hilarious, Sharknado.

The newest member of the mashup club is following that path, although it’s cheating a little by adding a letter in the middle to make it work. I still like it. It asks the age-old question: What would you call fire-breathing tarantulas that erupt out of ancient volcanos? Lavalantula.

Read the description; it’s almost as good as the title. And no kidding, Steve Guttenberg is starring. Directed by the director of Big Ass Spiders. Every title a gift. Check it out: 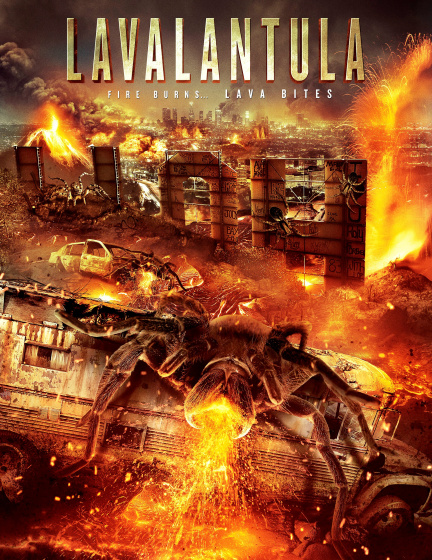 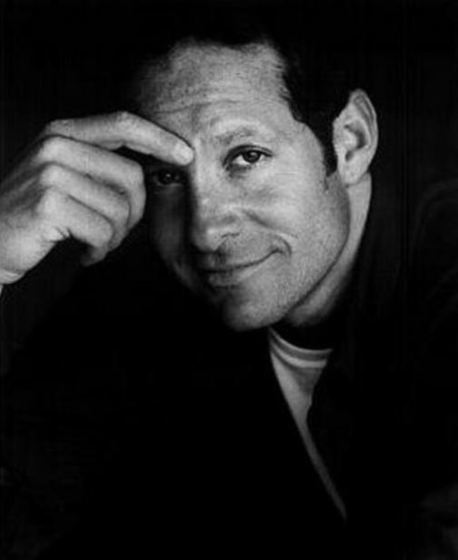 With the City of Angels on the verge of incineration, only a washed up ‘90s action hero actor, played by Steve Guttenberg (Police Academy, Diner) – joined by Police Academy alumni Leslie Easterbrook (Police Academy) and Michael Winslow (Police Academy: The Series) — stand in the way of this monstrous swarm of bloodthirsty creatures who burn their victims alive.

Lavalantula will be directed by Mike Mendez, who won a Saturn Award for helming Big Ass Spiders.

Next summer. We’ll keep you posted.