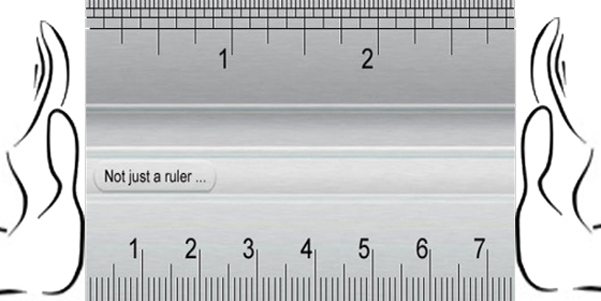 While SyFy is still considering how to develop Three Inches, one option the network is looking at is to shorten the series to become a half-hour long drama instead of an hour-long show. In a recent decision by SyFy, Alphas was the superhero-series that came out on top between the two pilots to develop. SyFy’s VP of Original Programming Mark Stern assured all that Three Inches is not being dropped:

“We found ourselves with two pilots that we loved. They were both excellent and tested very well. Ultimately it came down to which pilot would work best as an hour-long franchise.

We loved the cast and the directing, and the writing was fantastic, but it’s very similar to Alphas. Now we have to figure out a way so both shows can live on our air.”

Other options that the network is considering is to change the show’s focus to being “less mission-oriented and more about the characters and their lives, or focusing more on the central character (played by Noah Reid) and not so much on [his] team”.

The pilot for the show was penned by Harley Peyton (Twin Peaks).