Syfy Pulls the Plug on ALPHAS 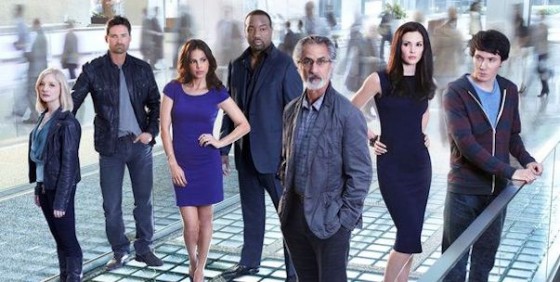 I am disappointed. Today Syfy executives decided to not renew Alphas for a third season. It was a great show about people with different extraordinary abilities. Even I can say that it had its ups and downs, and that was reflected in its ratings as well, but at its core, the idea and the characters were great and the actors all really worked well together.

Here is the statement from Syfy:

“Syfy has decided not to renew Alphas for a third season. We’ve been proud to present this entertaining, high-quality series for two seasons and to work with an incredible ensemble of talented actors, producers and creatives as well as our partners at BermanBraun Television.  We’d like to thank the show’s dedicated regular viewers for their tremendous support.”

It will be missed but all good things so eventually come to an end. While Alphas may have drawn to a close, Syfy still has plenty to offer in new programming, Continuum airing Mondays at 8/7c and Defiance starts April 15th at 9/8c, just to name a couple.