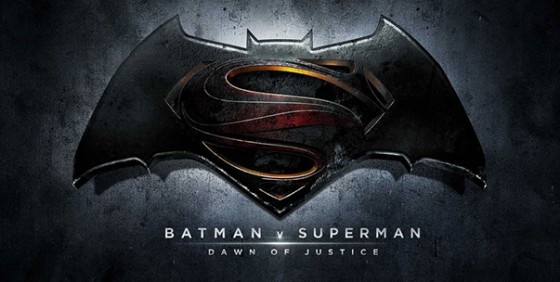 We saw earlier this week Henry Cavill posing as Clark Kent next to his chair on the set of Batman V Superman: Dawn of Justice, but here is our first official picture of him as Superman and it’s very reminiscent of Man of Steel. 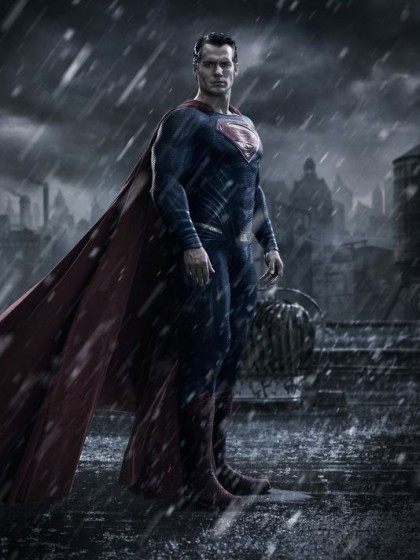 In an interview with USA Today, director Zack Snyder talks about bringing Batman into the story, what’s up with the “V” rather than “VS.” in the title and more. Here’s a little snippet from that interview.

Instead of using several movies to define Affleck‘s Batman, Snyder felt the character’s 75-year mythology is so deep in culture now that they can just jump to an older, road-weary take on the Dark Knight. Plus, he says, “it’s cooler to see a crusty old Batman beating the snot out of guys.”

The director can’t say exactly how the relationship between the two superheroes evolves, “but suffice it to say there is a ‘v’ in between their names” in the movie title, Snyder says. He explains that having the “v” instead of “vs.” is a way “to keep it from being a straight ‘versus’ movie, even in the most subtle way.”

Snyder‘s only done a few scenes so far with Cavill and Affleck together, but the historical significance isn’t lost on him, he says. “It’s never really been done and it’s kinda cool.”