Most well-crafted movie trailers show just enough bits and pieces of the movie to get us excited but not give away too much of any one scene. The Super Bowl TV spot for Iron Man 3 is actually made up of bits and pieces of just one scene but WOW does it get us in the mood for some Tony Stark action!

We said in our post last week that we were hoping for something a little more fresh than the teaser they released, and they came through with a bang:


Don’t worry, you don’t have to go to Facebook; we have that extended look right here:
Trailer: Iron Man 3 – Extended Look


Yes, that was the teaser we posted last week, plus the new TV spot, plus, sorry, the “extended look”; we didn’t want you to be deprived of the eye-rolling-ness of it. It’s very Tony Stark.

Finally, we have a few new pics for you to study before that May 3 premiere: 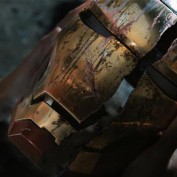 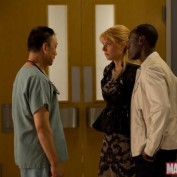 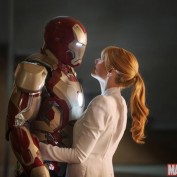