SUPER 8: Video Footage From The Set 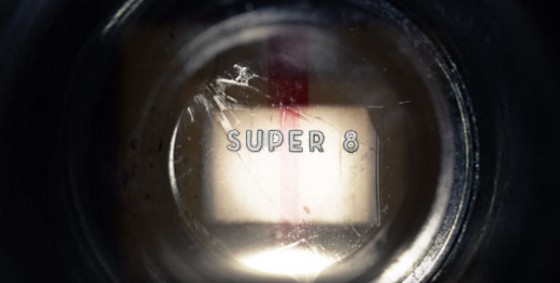 Just a few weeks ago we brought you some behind the scenes photos from the set of J.J. Abrams‘ upcoming film for Paramount Pictures entitled, Super 8. Abrams is currently shooting the Steven Spielberg produced film in Weirton, West Virginia which he’s transformed into a late 1970s Lillian, Ohio.

Now, AICN has found a six-minute youtube video of the set, which features some vintage 70s cars and some military hardware. Check it out below!

Footage from the set of Super 8