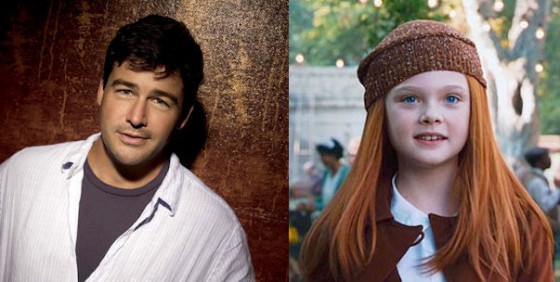 Kyle Chandler (Friday Night Lights, The Day the Earth Stood Still) and Elle Fanning (Vivaldi, Somewhere) have reportedly been cast in the J.J. Abrams‘ top-secret science fiction collaboration with Steven Spielberg, entitled Super 8. Chandler and Fanning are the first actors to join the cast, and their roles have not yet been confirmed.

The movie, reportedly about three siblings who discover footage of an alien in some Super 8 footage that they have shot. is expected to begin filming before the end of September in Weirton, West Virginia.