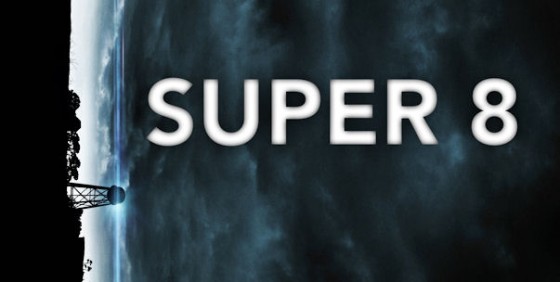 Now, we get the first official poster and it’s a little bit disorienting. Check it out below, along with the trailer and synopsis in case you missed them the first time! 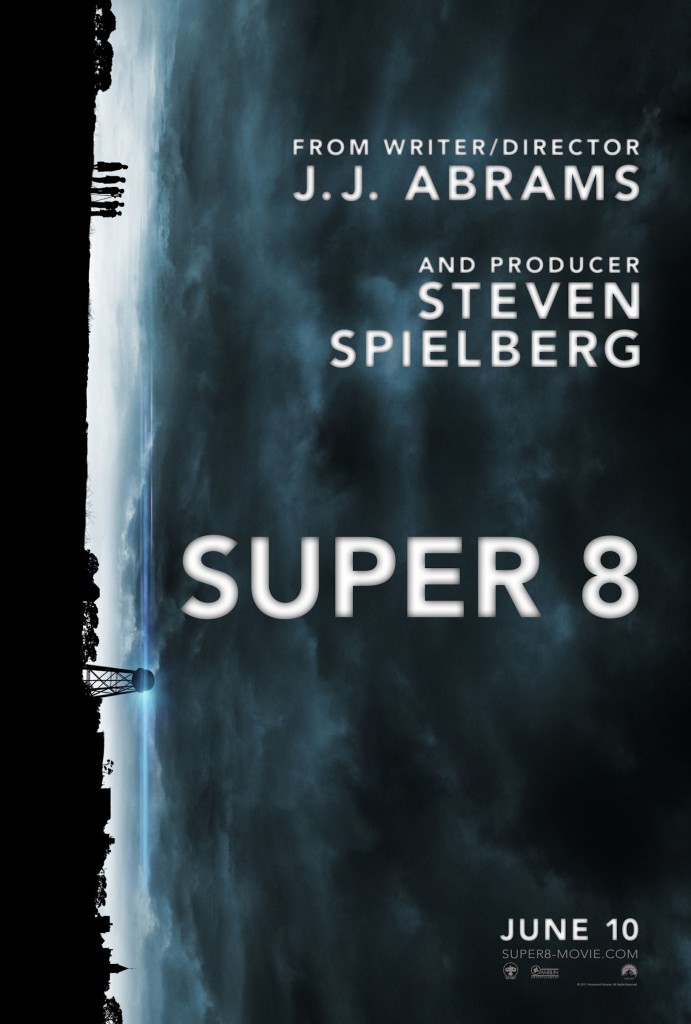