Sullivan Stapleton to Play Themistocles in 300: BATTLE OF ARTEMISIA 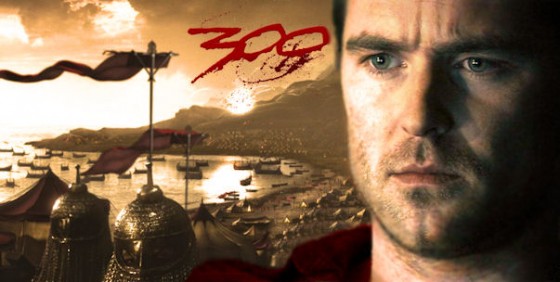 Back in November, we brought you the news when Joel Edgerton (Great Gatsby, Warrior) started negotiations with Warner Bros. Pictures to portray Themosticles in 300: Battle of Artemisia, the follow-up to Zack Snyder’s 2006 epic based on Frank Miller‘s graphic novel 300.

Those negotiations must not have gone very well, because Variety reports that Sullivan Stapleton (Animal Kingdom, The Gangster Squad) has now entered in to final negotiations with Warner Bros. Pictures and Legendary Pictures for the lead role of Themistocles, the Athenian army general who battles Xerxes in the Noam Murro directed follow-up.