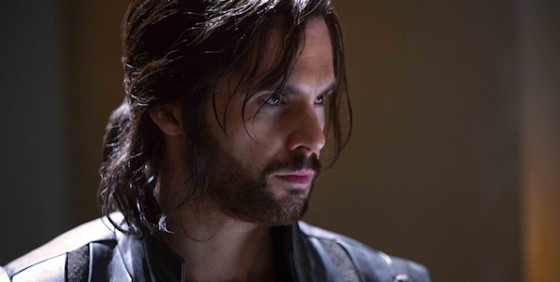 While it’s sad but true that we get no fresh Da Vinci’s Demons this weekend, the lovely Starz people are giving us a replay of the most recent (and most mesmerizing) four episodes all in a row, starting at 8/7c pm on Saturday.

The even better news is that next Saturday, May 31, Starz will air the entire second season, starting at noon and finishing with the – OH NO! IT’S TOO SOON! – season finale.

Check out the TV spot and lineup after these stunning screenshots from last week’s shocker – and make sure to click on the first pic and check out the incredible costumes, lighting, just the amazing look of this beautiful, and beautifully written and produced, series. 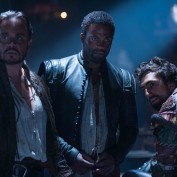 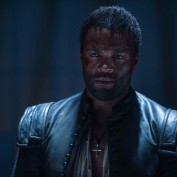 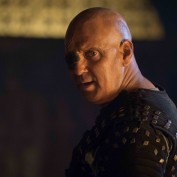 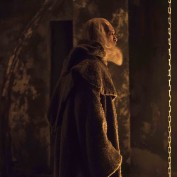 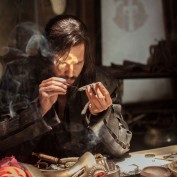 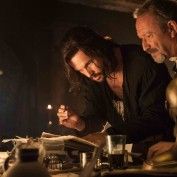 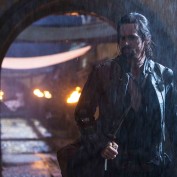 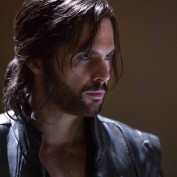 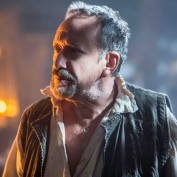 
STARZ will present a Memorial Day Weekend Marathon from season two of the historical fantasy “Da Vinci’s Demons,” beginning Saturday, May 24th with the four latest episodes of the series (206, 207, 208 and 209) airing back-to-back beginning at 8pm ET/PT on STARZ. The network will also air the entire second season (episodes 201 through 209) back-to-back on Saturday, May 31st beginning at 12pm ET/PT, leading up to the season two finale, “The Sins of Daedalus,” debuting at 9pm ET/PT.

Saturday, May 31st beginning at 12pm on STARZ