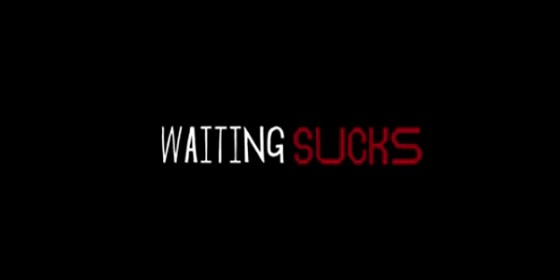 I thought I had a pretty good handle on what happened in Season 5 of True Blood but the extended recap we have for you has proven me sadly mistaken. I had forgotten SO MUCH. I’m going to need to watch it a few more times to make sure I have it down before June 16, LESS THAN A MONTH AWAY! We also have a sneak peak of the ramping up of anti-vampire sentiment to come. Uh oh.