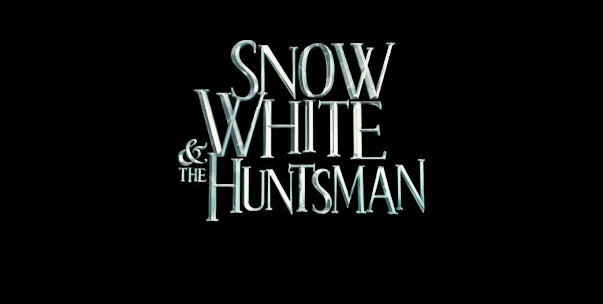 This definitely isn’t a happy, playful, singing birds kind of Snow White story! In contrast to Relativity’s Mirror Mirror, Universal Picture’s adaptation of the Snow White tale takes a darker lens to the story. Last month, we brought you a slew of more images from Snow White and the Huntsman. Now, we’ve got a sneak peek of the brand new trailer set to premiere during next Monday night’s battle round episode of The Voice on NBC and a featurette revolving around Charlize Theron’s evil Queen Ravenna.

Snow White and the Huntsman: Featurette of Queen Ravenna

In the epic action-adventure Snow White and the Huntsman, Kristen Stewart (Twilight) plays the only person in the land fairer than the evil queen (Oscar® winner Charlize Theron) out to destroy her. But what the wicked ruler never imagined is that the young woman threatening her reign has been training in the art of war with a huntsman (Chris Hemsworth, Thor) dispatched to kill her. Sam Claflin (Pirates of the Caribbean: On Stranger Tides) joins the cast as the prince long enchanted by Snow White’s beauty and power.

The breathtaking new vision of the legendary tale is from Joe Roth, the producer of Alice in Wonderland, producer Sam Mercer (The Sixth Sense) and acclaimed commercial director and state-of-the-art visualist Rupert Sanders.

Snow White and the Huntsman is slated to hit theaters on June 1st, 2012.