Sharlto Copley to Star Opposite Angelina Jolie in MALEFICENT 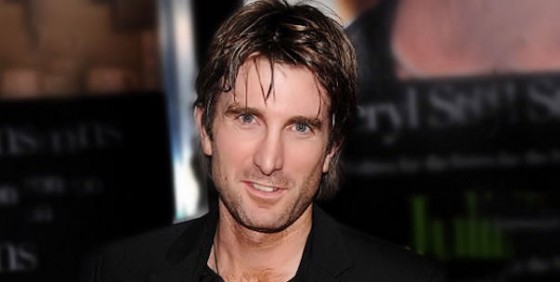 Boy is Sharlto Copley (District 9) in demand these days! He has not only just wrapped production on Neill Blomkamp’s Elysium where he stars with Matt Damon and Jodie Foster but Copley has also signed on to Gonzalo Lopez-Gallego’s Open Grave and landed the baddie role in Spike Lee’s remake of Park Chan-wook’s Oldboy.

Deadline reports that Copley is in talks to star opposite Angelina Jolie in Disney’s live-action telling of the flipside of the Sleeping Beauty tale. He will play King Stefan in Maleficent with Jolie in the titular role of the evil fairy.

Robert Stromberg (Oz: The Great and Powerful, Avatar) makes his directorial debut with Maleficent. He teams up again with scribe Linda Woolverton and producer Joe Roth whom he worked with on Disney’s Alice in Wonderland on this project. Stromberg is most known for his work in Art Direction and Visual Effects, winning Oscars amongst other industry recognitions for his work.