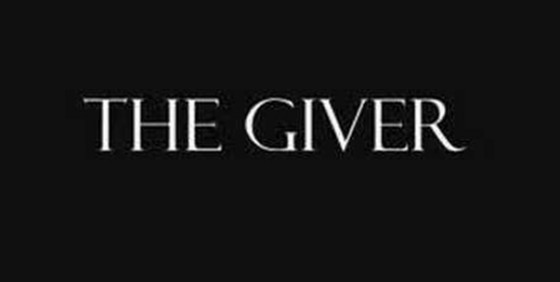 Two new images have surfaced for The Giver starring Jeff Bridges (The Giver) and Brenton Thwaites (Jonas). Here’s a synopsis for the movie (for those not familiar with the Newbery Medal winning novel by Lois Lowry) followed by two pictures from the movie.

In a world with no poverty, no crime, no sickness and no unemployment, and where every family is happy, 12-year-old Jonas is chosen to be the community’s Receiver of Memories. Under the tutelage of the Elders and an old man known as the Giver, he discovers the disturbing truth about his utopian world and struggles against the weight of its hypocrisy. With echoes of Brave New World, in this 1994 Newbery Medal winner, Lowry examines the idea that people might freely choose to give up their humanity in order to create a more stable society. Gradually Jonas learns just how costly this ordered and pain-free society can be, and boldly decides he cannot pay the price. 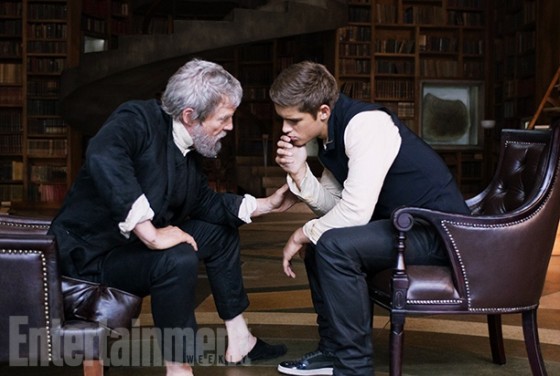 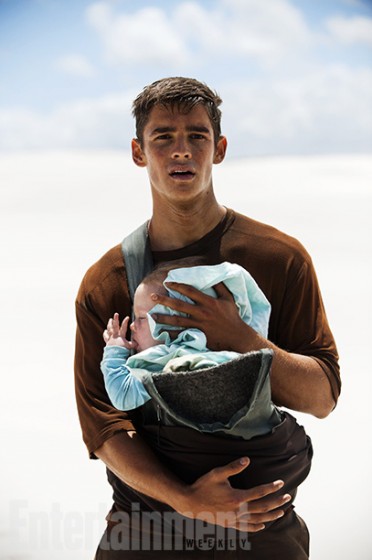