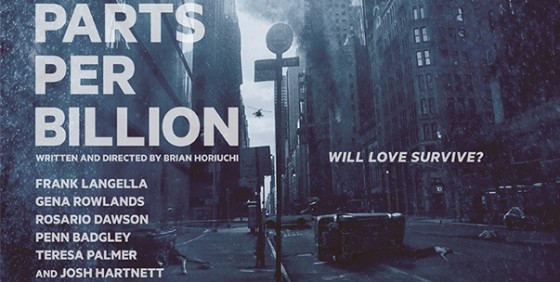 Whether it be Outbreak or 12 Monkeys or Contagion, we’ve always loved a good biological contamination disaster movie. Parts Per Billion follows three couples as they face such a disaster. The trailer below looks not only to show their struggle to survive the outbreak, but their relationship struggles in the midst of their personal survival. 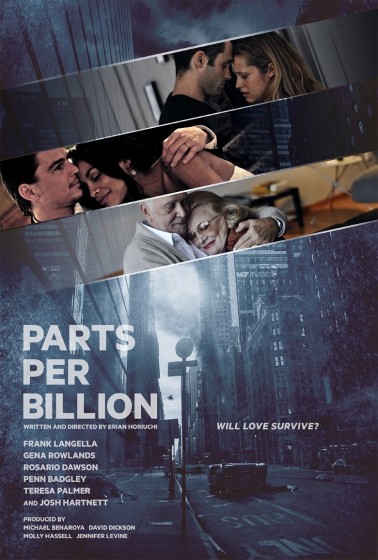 
Parts Per Billion starring Rosario Dawson, Josh Hartnett, Teresa Palmer, Alexis Bledel, Penn Badgley, Gena Rowlands and Frank Langella is available on iTunes as of May 20th, 2014 and will be available on DVD, June 3.