Production is apparently well underway for our friends in prison. You know, on The Walking Dead. By the looks of that trailer we showed you recently (if you missed it, you can catch it again near the end of this post), it’s going to be a grisly and disturbing season. Excellent!

Today’s featurette is of the cast and producers talking about what’s to come, from the set of Season 4.

Featurette: The Walking Dead – Season 4: Cast on the Set


A whole new threat?! Could it be the teenage girls who will start swarming the growing-up Carl?

We also have a deleted scene, from the upcoming Season 3 Blu-ray set, available August 27:


Nice one, Carol! Here are some pics from the Comic-Con, followed by the so-good-we’re-sharing-it-again Season 4 trailer that premiered there: 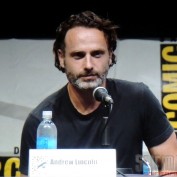 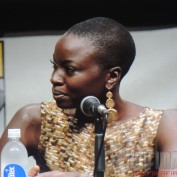 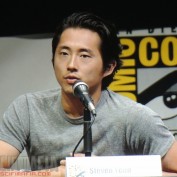 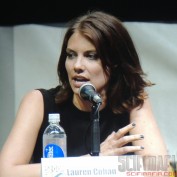 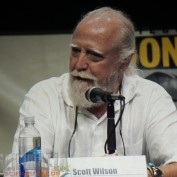 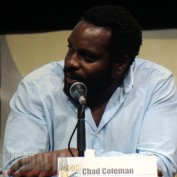 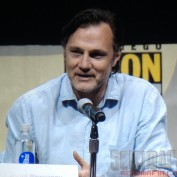 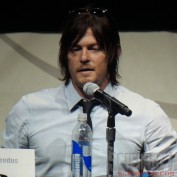 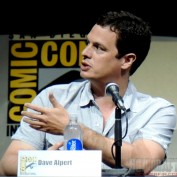 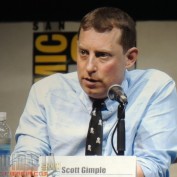 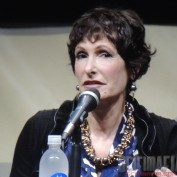 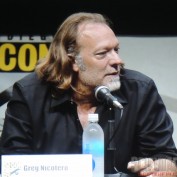 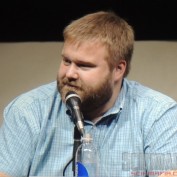 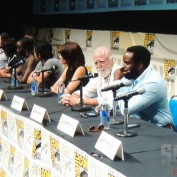 
Can BARELY WAIT for October!