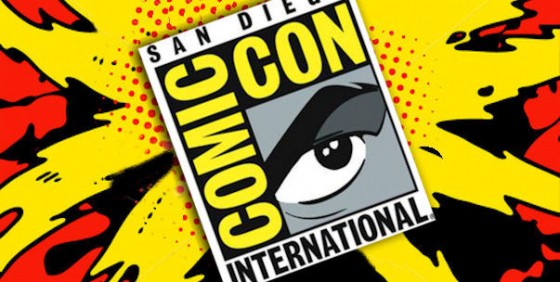 First, the very excellent remainder-of-season-4 trailer they premiered for us:

Most tv panels at Comic-Con very carefully dance around spoilers, other than trailers of course, and when the panel was asked if Eric would receive his memories back, Alan Ball said that would be spoiling. There was also a big crowd response to the question of whether Sookie and Bill will get back together, but again, they wanted to give no spoilers.

Is the baby evil? They also wouldn’t spill about that. Someone in the audience shouted out “kill the baby!” Alan Ball laughed and said that we’re all sick.

Alexander Skarsgard was asked what his favorite scenes have been. After some thought he replied that he loved flying, and the flashbacks in Swedish.

New cast member Janina Gavankar (Luna the shifter) was in the fan question line, and ranted about how they were all going to hell. Not everyone recognized her, so fortunately Alan Ball announced who she was afterwards.

Alan Ball said that he thinks that working at Merlotte’s is the most dangerous job in the world. He also said that he hopes the show will be going on long enough for the writers to worry about explaining why the vampires appear to be aging.

There were some spoilers, however; see those if you dare, after the photo gallery below. As you can see, the actors weren’t great about sitting still… 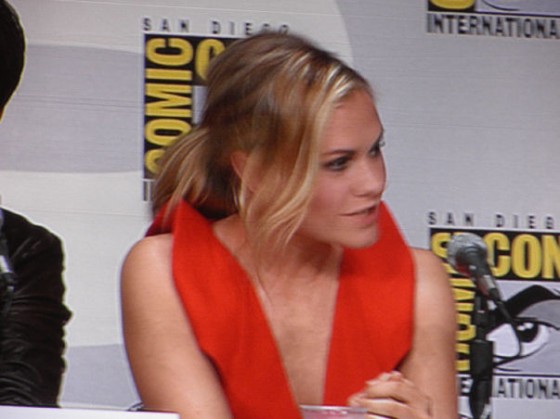 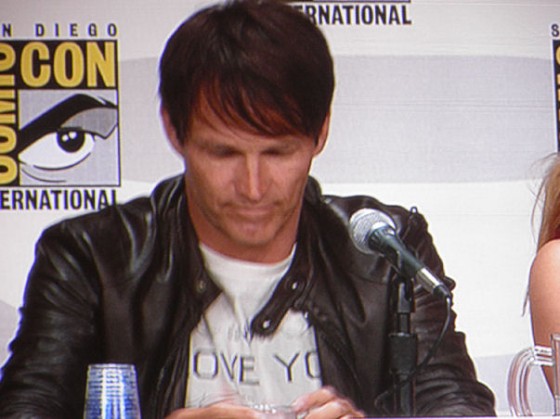 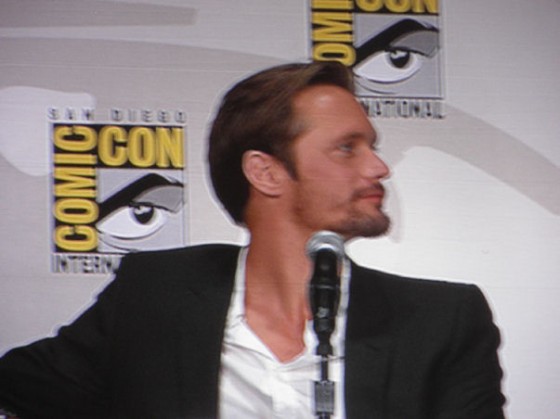 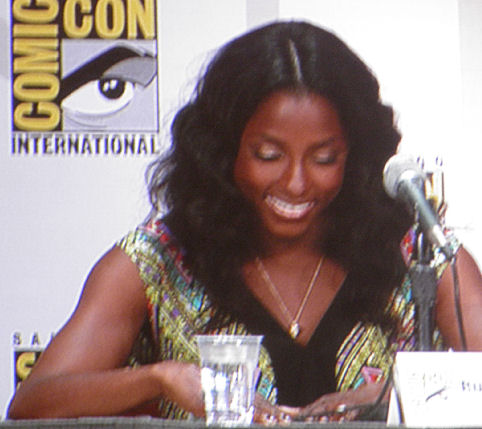 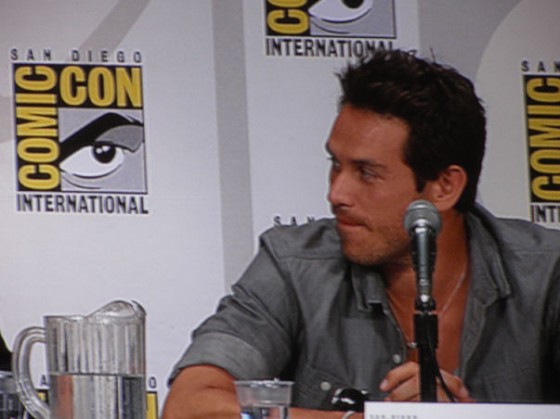 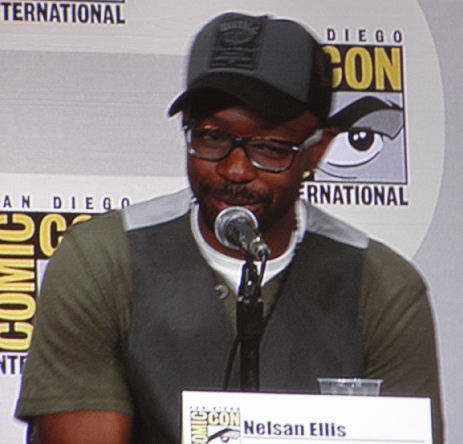 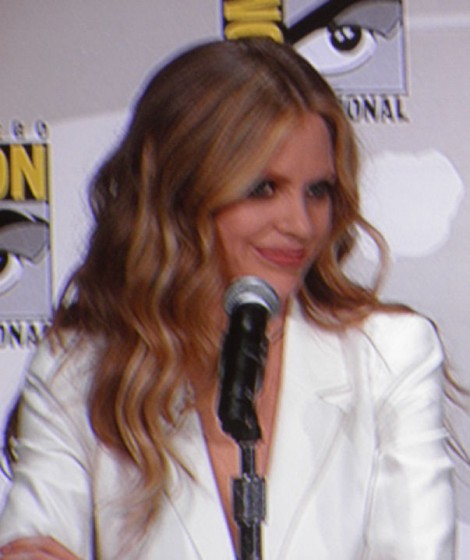 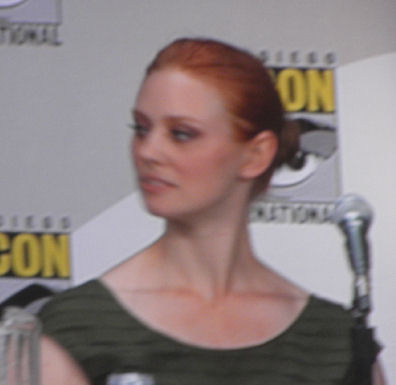 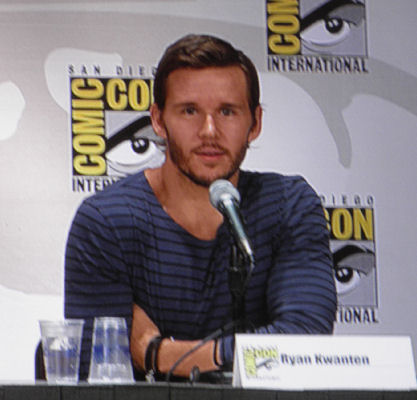 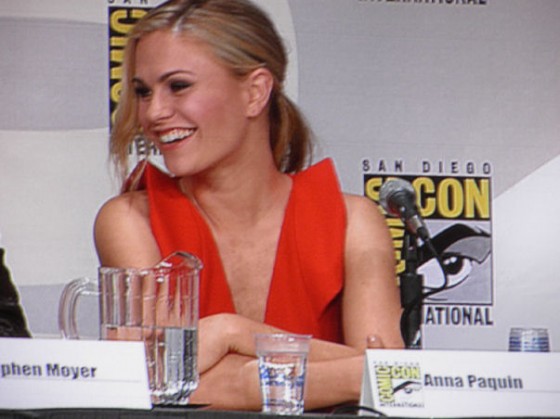 There will be an establishment that is not necessarily called a strip club but involves men and women taking their clothes off for pay in season 5 (next season).

We will see how Eric made Pam in season 5.

There will be an episode with Sookie and Eric together. It may be weirder and dirtier than it was in the book.

And the biggest spoiler of all, in my opinion: Alan Ball said that “fairies are born in litters of two, and they are identical.”