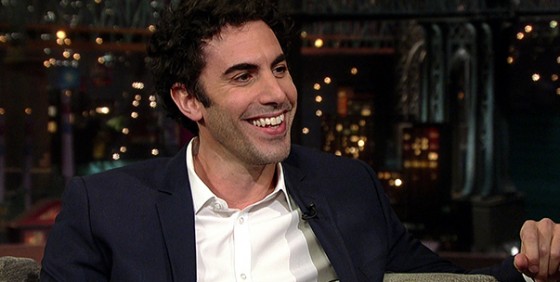 Once upon a time, Sacha Baron Cohen and Johnny Depp worked together on a wonderful little musical, Sweeney Todd: The Demon Barber of Fleet Street, and it seems that the two could be reuniting for the Alice in Wonderland movie sequel.

According to THR, Sacha Baron Cohen is in early talks to star along side Johnny Depp returning as the Mad Hatter and Mia Wasikowska returning as Alice. James Bobin (The Muppets, Muppets Most Wanted) replaces Tim Burton (who directed Alice in Wonderland) as director for the sequel.

We’ll keep you posted on the latest for the sequel to Alice in Wonderland starring Johnny Depp and Mia Wasikowska, which is slated to hit theaters May 27th, 2016.