Ryan Reynolds Will Get R.I.P.D. 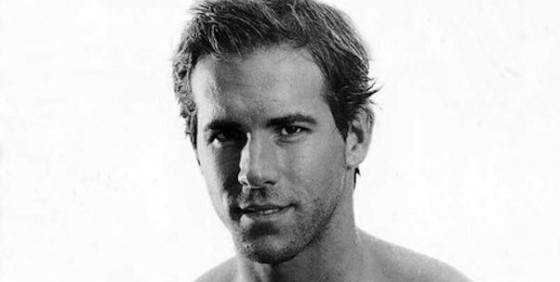 According to producer Neal Moritz (The Green Hornet), Ryan Reynolds (The Green Lantern) has signed on the dotted line to play a recently deceased cop who’s drafted into the R.I.P.D. (Rest in Peace Department). The film has been adapted from Peter M Lenkov’s 1999 Dark Horse title by writers Phil Hay and Matt Manfredi. Read the description from Moritz himself below!

It’s terrific. Based on the graphic novel. It’s about two cops, one recently dead and a gunslinger who’s been dead for hundreds of years who work on the Rest in Peace department – which is the police department of the dead. And they basically…it takes place on a normal day and it’s about trying to keep the dead quiet.

Moritz also stated that Reynolds would begin filming R.I.P.D. at the beginning of next year.