Rumor Has It! One of These Women Could Be The Female Lead In The Spider-Man Reboot 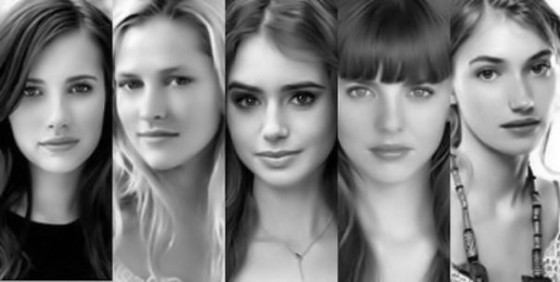 Last month, Sony Pictures Entertainment officially announced that they have cast Andrew Garfield (The Imaginarium of Doctor Parnassus) as the next Peter Parker/Spider-Man in the Untitled Spider-Man Reboot, directed by Marc Webb (500 Days of Summer). Now, casting has shifted to the female lead.

The site reports that the actresses have been meeting with both director Marc Webb and Andrew Garfield. Apparently it wasn’t clear whether the actresses are auditioning to play Gwen Stacy or possibly Felicia Hardy/Black Cat, or some other new character because the script pages being given to the actresses have no name listed for the character.

Emma Roberts has reportedly flown from the set of Scream 4 twice for readings, Teresa Palmer read with Garfield last weekend and their sources say that Mary Elizabeth Winstead has already fallen out of contention. They also said that other unnamed actresses are in contention for the role as well.