Rumor Has It! Olivia Wilde To Star In The Tomb Raider Reboot 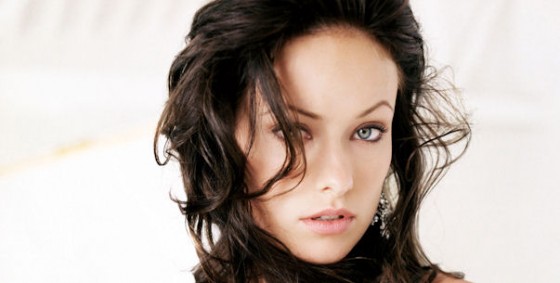 The Fan Carpet is reporting that Olivia Wilde (Cowboys & Aliens) is the top contender to star as Lara Croft in the proposed Untitled Lara Croft Tomb Raider Project.

An insider close to the project told them,

“This would be a far darker and more serious Tomb Raider movie, the idea is to get a top director and an intelligent script and make this an empowering character for women as well as a popular one with men. Olivia Wilde is one of the names being suggested for the lead role. She would appear to be ideal.”

The Untitled Lara Croft Tomb Raider Project is slated to hit theaters in 2013.