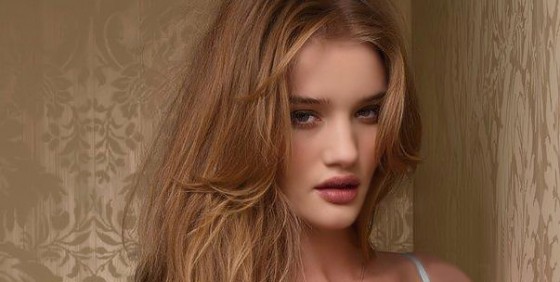 Deadline reports that Rosie Huntington-Whiteley, who made her big-screen debut replacing Megan Fox in Michael Bay’s third Transformers film, has joined the cast as one of the five wives in the film.