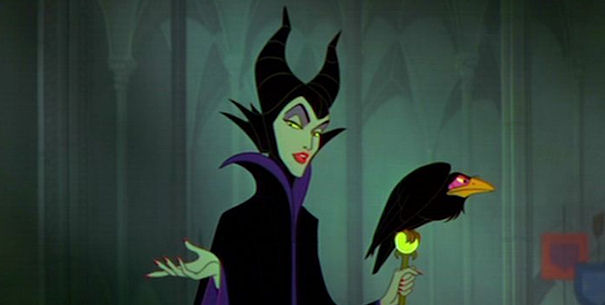 Last fall, we reported that Disney’s Maleficent enlisted the talents of producer Joe Roth (Oz: The Great and Powerful, Alice in Wonderland) to bring the fairy tale to life. Angelia Jolie has been attached to star as the “Mistress of All Evil.”

Deadline reports that Disney has found the director for this project. Robert Stromberg will take on Maleficent as his directorial debut. Stromberg is well known for his work in Art Direction and Visual Effects, winning Oscars amongst other awards for Alice in Wonderland and Avatar and a nomination for Master and Commander.

Maleficent’s screenplay was written by Linda Woolverton (Alice in Wonderland) and will be a re-telling of the 1959 Sleeping Beauty tale from the point of view of the wicked fairy godmother that cursed the infant Princess Aurora. With Disney stacking this much proven talent behind Maleficent, this film sure sounds like it will not be one to miss!