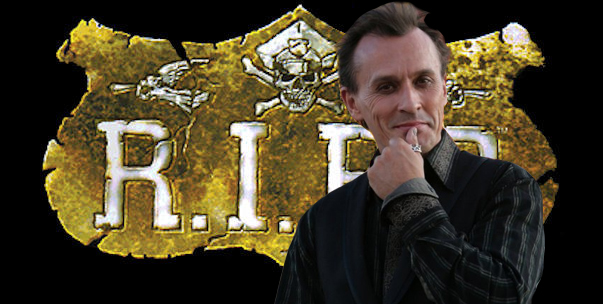 Last week, we brought you several pics from the set of R.I.P.D. Universal’s adaptation of this Dark Horse comic book by Peter Lenkov is currently filming in Boston, Massachusetts. We got a good look at Ryan Reynolds, Kevin Bacon, and Jeff Bridges in costume and in some interesting contexts.

THR reports the addition of Robert Knepper (SGU, Heroes, Prison Break) to the cast. Knepper will play a “deado” or spirit that is not ready to depart this world. I am delighted to hear that the scene-stealing Knepper will be in R.I.P.D. I wonder what kind of trouble Knepper’s character will give the undead cops of the Rest In Peace Department!

Jeff Bridges’ undead cop character certainly looks like he has a lot of experience with difficult spirits. Check out these new pics from Zimbio of Jeff Bridges as Bo, an old gunslinger, on set! 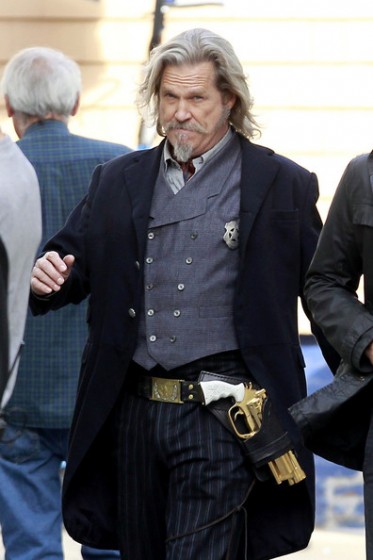 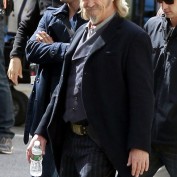 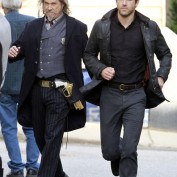 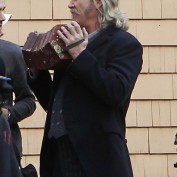 Robert Schwentke (Red) is directing R.I.P.D., based on a script by Phil Hay and Matt Manfredi.