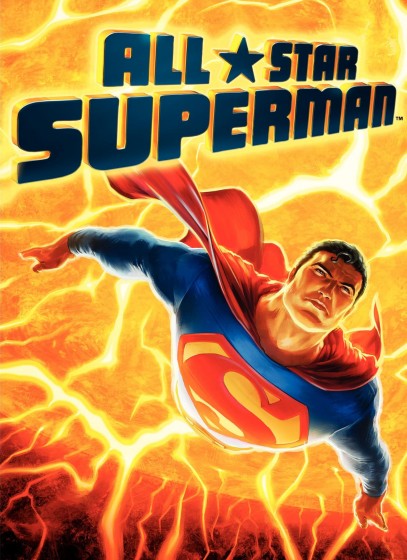 Summary:
Fueled by hatred and jealousy, Lex Luthor masterminds an elaborate plot to kill the Man of Steel – and it works. Poisoned by solar radiation, Superman is dying. With weeks to live, he fulfills his life’s dreams – especially revealing his true identity to Lois Lane – until Luthor proclaims his ultimate plan to control the world with no alien hero to stop him. Powers fading, Superman engages in a spectacular deadly battle with Luthor that could truly trigger the end of Earth’s Greatest Protector. This startling and gripping DC Universe Animated Original Movie stars the voice talents of James Denton, Anthony LaPaglia, Christina Hendricks and Ed Asner.

“Actually, I had the whole thing figured to end pretty much exactly like this.” – Superman


DC and Warner Premiere recently released All-Star Superman on DVD and Blu-ray and they thankfully released it as a digital download on iTunes as well, which is how I watched it, courtesy of Warner Bros. Digital. Of course, now that I’ve taken a look at the movie in the most convenient way (click, click, click, watching it!), I want the Blu-ray as well so I can check out all the bonus features. DC always seems to easily reel me in with their animated movies. 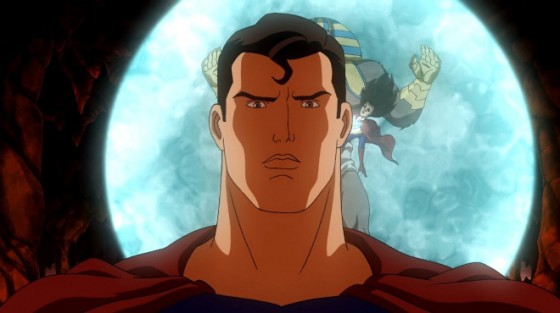 All Star Superman is the animated adaptation of Grant Morrison and Frank Quitely‘s Eisner award-winning, 12-issue, out of continuity, comic book series. The story was adapted by Dwayne McDuffie, who also wrote the script for Justice League: Crisis on Two Earths and recently suffered an untimely death, which makes this Superman story even more bitter-sweet as McDuffie’s final animated adaptation. 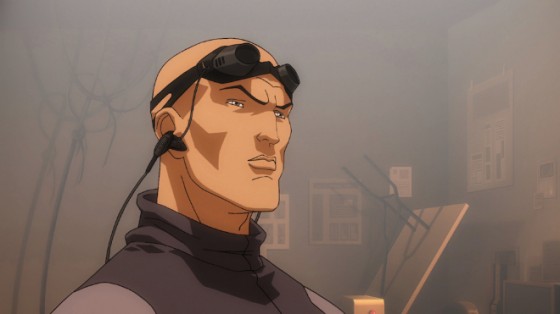 In All-Star Superman, the Man of Steel (James Denton) rescues Dr. Leo Quintum’s (Alexis Denisof) scientific mission to the Sun, which is sabotaged by Lex Luthor (Anthony LaPaglia). While rescuing Quintum’s spacecraft from certain doom, the last son of Krypton’s cells become over-saturated by radiation, which increases his super-strength and other abilities. This over-saturation comes with the unfortunate side effect of destroying him at the cellular level.

Knowing that he will not survive, Superman decides to tie-up loose ends by revealing his secret to Lois Lane (Christina Hendricks), confronting arch-nemesis Lex Luthor, visiting Jonathan “Pa” Kent’s grave one last time and giving Martha “Ma” Kent, one last hug goodbye. Not to mention, saving the world one last time; This is Superman after all. 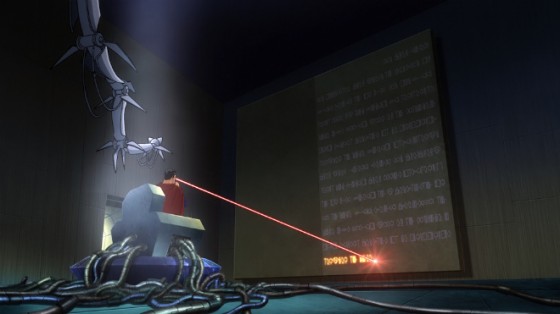 All-Star Superman was produced by artist, animator, writer and producer Bruce Timm, who has overseen virtually every single DC animated property since 1992. The movie was directed by Sam Liu, who directed Superman/Batman: Public Enemies, Justice League: Crisis on Two Earths, and is currently working on DC’s next animated adaptation, Batman: Year One, an animated adaptation of Frank Miller and David Mazzucchelli‘s comic book run from 1997.

All-Star Superman is likely the best animated feature from the DCAU since Batman: Under the Red Hood. It’s a powerful and emotional story with its fair share of comedy, romance, action and drama, which is balanced very well. My chief complaints (albeit small) are that there were a few points in the movie where I felt the pacing suffered a bit, and I thought the overall run-time (under an hour and a half) was simply too short .

I give All-Star Superman Four out of Five Stars

Watch All-Star Superman on demand or download via iTunes at http://bit.ly/WBDD_Superman