Relive Some Final Moments in THE WALKING DEAD Featurettes and More, Plus TV Spot for Season 4.5 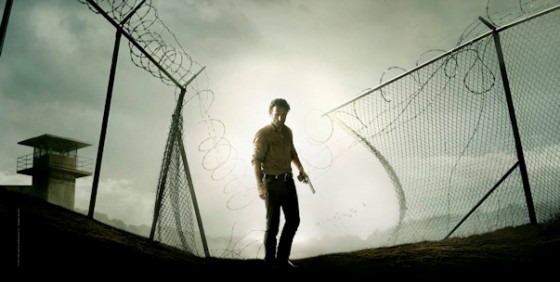 If you haven’t seen the midseason finale of The Walking Dead, well, why are you even on the internet? Howls of “spoilers!!!” were reverberating for days from those unlucky enough to have not yet watched the episode, about those who couldn’t contain themselves from talking about it as it aired or immediately thereafter.

Okay, now that everyone reading this has indeed watched the episode, I hope you’ve recovered from the loss of someone who had grown to be so important and beloved in the series. And I roll my eyes at those of you who think I mean the mono-visioned one.

Before we get to the videos we have a number of key screen shots from this epic episode. These are followed by “Making Of” and “Inside the Episode” featurettes and the “Talked About” scene, and a special tribute featurette for Hershel that will have you once again grabbing for the Kleenex.

Happily, we finish off with a great TV spot for the second half of the season, which premieres February 9: 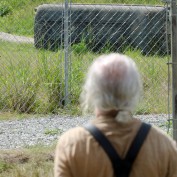 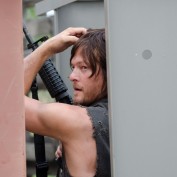 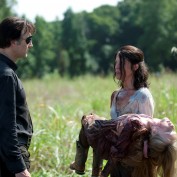 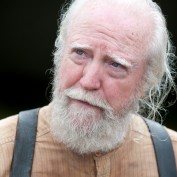 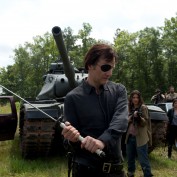 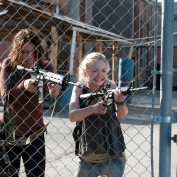 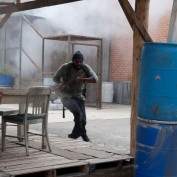 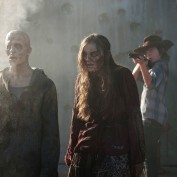 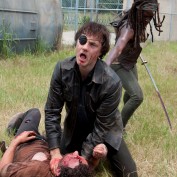 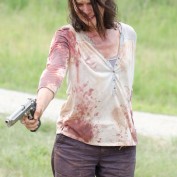 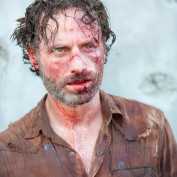 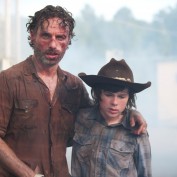 Featurette: The Walking Dead – Making of Episode 408 Too Far Gone


Featurette: The Walking Dead – Inside Episode 408 Too Far Gone