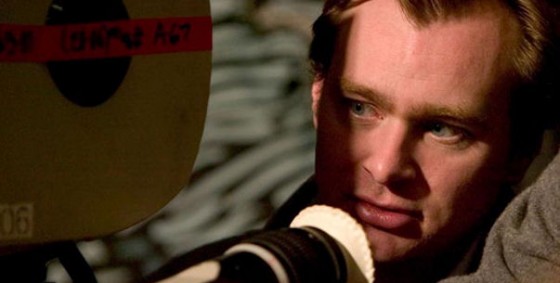 We’ve been reporting on Christopher Nolan’s Interstellar since March and this mysterious movie with the star-studded cast (Matthew McConaughey, Anne Hathaway, Jessica Chastain and Michael Caine) can now add a composer and a release date to its progress.

According to Collider, Hans Zimmer (who has worked with Christopher Nolan before on films like Inception, Batman Begins, The Dark Knight, and The Dark Knight Rises) has not only agreed to work on Interstellar, but has already been working on compositions.