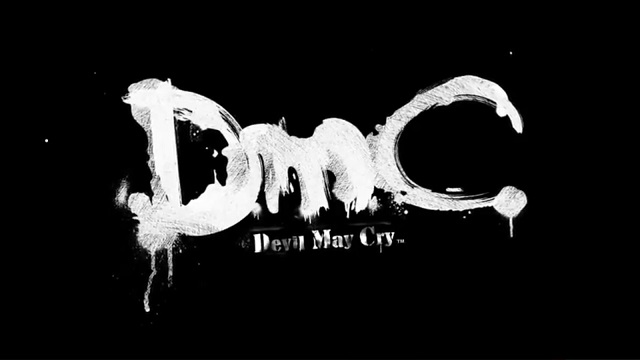 Re-Play is a series of video game reviews that takes a look at older video games that you may have missed. Re-Play reviews speak of the game in full and so are full of spoilers. Consider yourself warned.

Today I wanted to talk about DmC: Devil May Cry, a game that has gotten a lot of criticism from longtime fans and critics alike. When Capcom showed footage of a new Devil May Cry game by Ninja Theory back in 2010, I had the same knee-jerk reaction many fans did. A reboot? An emo Dante? Oh, the outrage! The first Devil May Cry came out when I was 21, and it rocked my little gamer world to its core with its brutal gameplay and rich setting. That Dante, who was an odd combination of rockstar with James Bond panache, was the only Dante in my book, and I’d be damned if I was going to buy into a new, punk emo version of the beloved demon hunter of my youth. 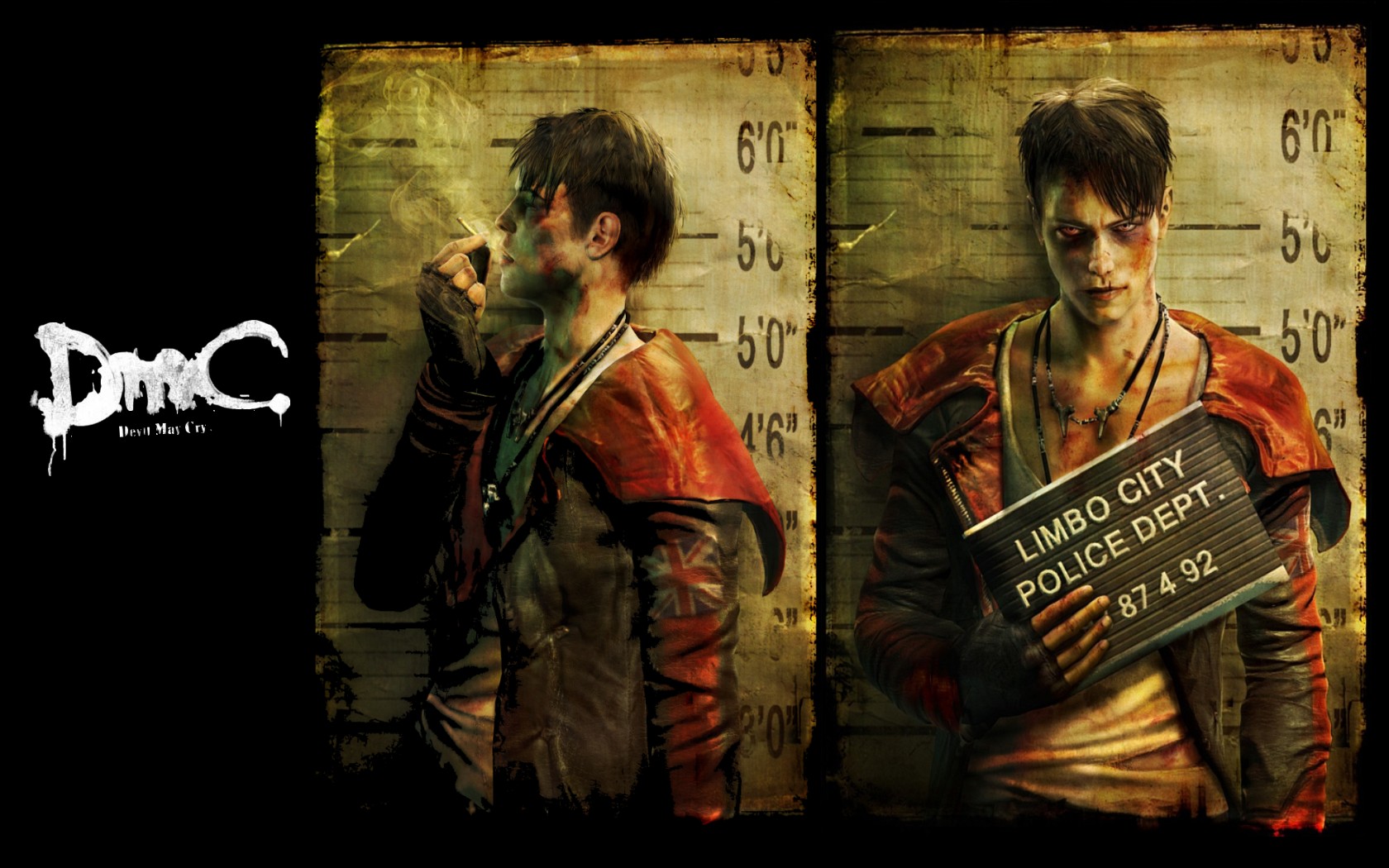 This Dante is icky and we want nothing to do with him!

So the game came and went and I the only attention I offered it was a cold shoulder when I passed it on store shelves. Like all things, time cooled the coals of my outrage and when DmC5 came up in my email as part of the Steam Summer Sale, I purchased it in a moment of, “oooh, shiny!” All and all, I’m glad I did. Not only was my outrage premature and misplaced, the game exceeded my expectations in ways I didn’t expect.

Part of the fun of the Devil May Cry series has always been the nature of its John Woo-ish, over-the-top action. The gameplay is accessible and straightforward in ways that can appeal to amateur button mashers, while offering subtlety and optional tiers of difficulty that seasoned gaming veterans crave. On top of the brutal, fast paced action, the designers generally manage to tell a decent story that makes you root for the hero and want to see where his journey ends. While it’s not a perfect franchise, this ability to operate in these very different wheelhouses is the foundation of its success in the past, and I’m glad to say this aspect of the game is more or less intact.

DmC5 is as much a prequel as it is a reboot. In reimagining the franchise the designers decided to introduce everyone to a younger, rawer version of Dante than we have before experienced. For better or worse, this allowed the designers to create a level playing field for old hands and newcomers to the series. I enjoyed the awareness of the design team and the tongue-in-cheek humor in the opening cut scene we meet a naked, hung over Dante just as he is attacked by a demon. What follows is a ridiculous slow motion action sequence in which Dante goes from full monty to fully clothed and ready to deal some mayhem in seconds. Some NSFW language and imagery in the video that follows:


This moment should have been a red herring that this game is ridiculous. It knows what it is, and it’s going to own it and have fun with it. And it does, to a point, but in the greater context of the game’s narrative, this scene holds a bold subtext:

“We’re aware that a lot of you are going to hate this game based on superficial reasons like Dante’s new look, but we don’t really care, because SUPERFICIAL. STFU.”

With this bit of ridiculousness out-of-the-way, game sets out to tell a surprisingly earnest story with wonderful voice talent bringing the characters to life. Dante, in spite of his punkish appearance and rough edges, is actually a decent human-shaped-half-celestial half-infernal being. His relationship with Kat, the sweet, idealistic freedom fighter who acts as your guide through the game, helps him develop a more altruistic streak; before we know it Dante is fighting the good fight alongside her to help liberate humanity from demonic enslavement. 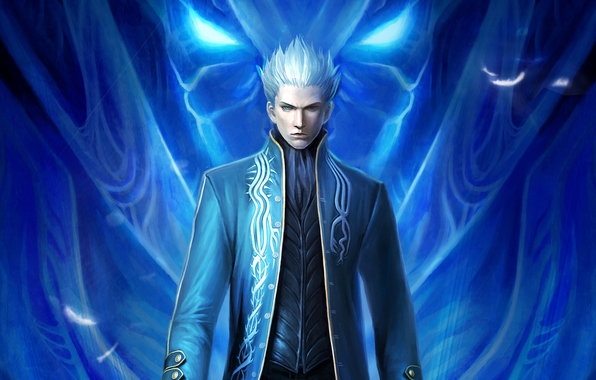 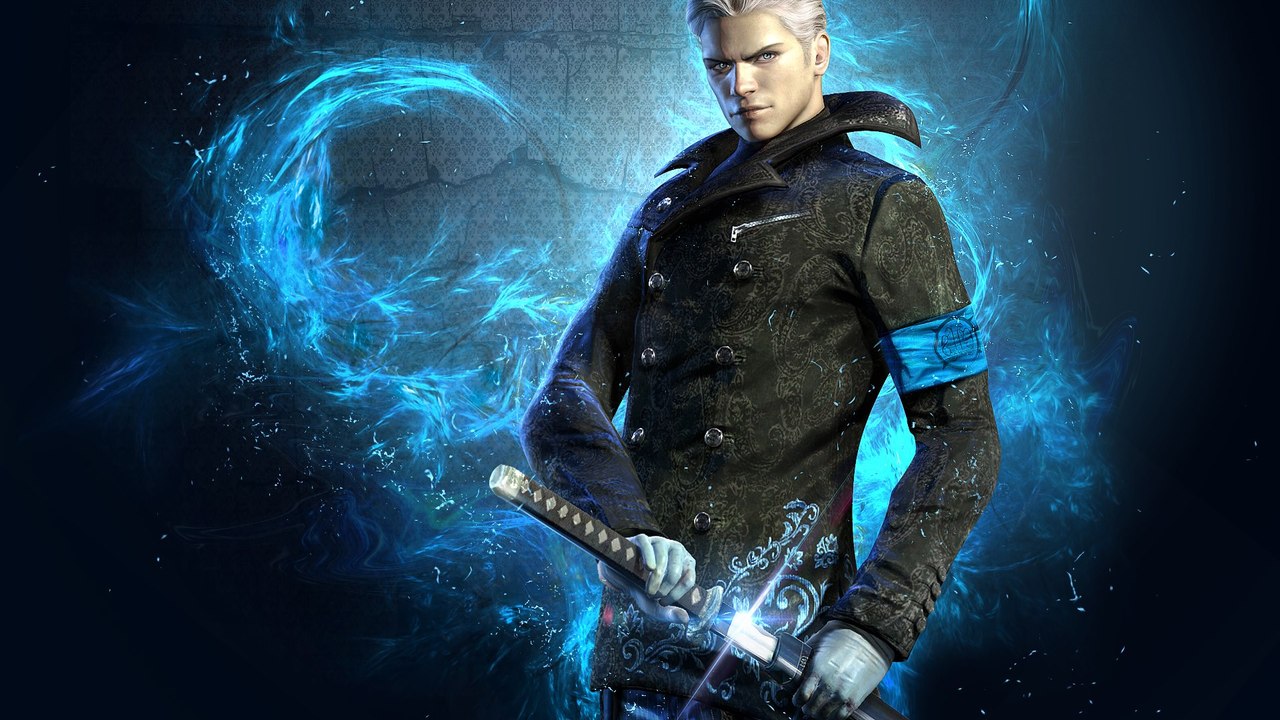 I’m Vergil, and want to save humanity from their own incompetence through despotism disguised as a firm but fair oligarchy.

But my favorite aspect of this game, and I’m about to enrage a lot old guard DMC fans by saying this, is the new take on Vergil and his relationship to Dante. In the old DMC, Vergil is little more than a psychotic bully version of Dante. They try to make him a fallen hero type, but really it always felt like they tacked on this aspect of the character at the end when they realized how superficial he really was. In DmC5 they keep with the theme that Vergil is Dante’s polar opposite, and watching them navigate their relationship is funny and heart warming. In spite of their obvious differences they are kindred spirits and both seem relieved to have finally found each other. This developing relationship makes Vergil’s big reveal all the more heartbreaking. Instead of making him just plain crazy, they make his inherent intelligence the ultimate root of his insidious nature. Like the old Vergil he still thinks humans are next to worthless when it comes to running the planet, but he sees both himself and Dante as their rightful shepherds to order and peace. He’s still all manner of crazy, there’s no getting around it. But it’s more tragic than before and more thought out. My only complaint is that they wait until the end to deliver on the Vergil we know is lurking below the surface. I would have liked to see it play out sooner with more story leading up to the inevitable confrontation. As it stands we barely get any of the Vergil we know is coming; to fix this shortcoming, Ninja Theory released Vergil’s Downfall, a DLC epilogue story to the main game, which is decent but an obvious afterthought to the main body of work.

If you’ve never played a DMC game, I think you should and you should definitely start here. It’s pretty, well made, and accessible for all levels of gamer. Pick up DmC: Devil May Cry from Amazon in your format of choice below.