Rapunzel Cast for INTO THE WOODS 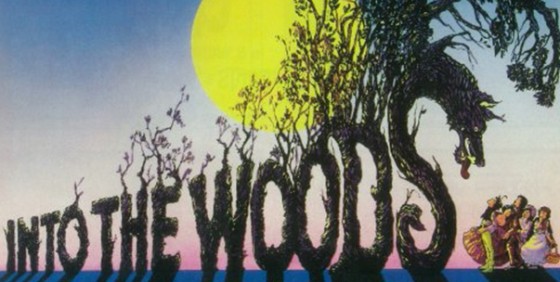 Into the Woods is a hilarious musical which mashes up several fairy tales stories and intertwines them all into one. We’ve covered a lot of the casting so far and the leading lady playing Rapunzel is the newest to join the ensemble. 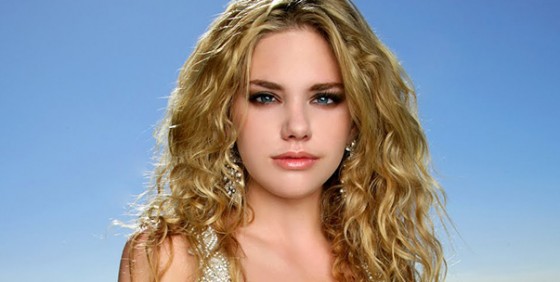 MacKenzie Mauzy is mostly known for her soap opera runs on The Bold and the Beautiful and Guiding Light but according to Deadline, she’s now landed a coveted role along side Johnny Depp (the wolf), Meryl Streep (the witch), James Corden (the baker), Emily Blunt (the baker’s wife), Anna Kendrick (Cinderella), Chris Pine (Cinderella’s prince), Christine Baranski (Cinderella’s stepmother), Billy Magnussen (Rapunzel’s prince, who replaced the previously reported casting of Jake Gyllenhaal who had to bow out due to scheduling conflicts to work on Nightcrawler according to Cinema Blend).

So if you’re keeping score at home (and if we can expect it to closely follow the play), we still have to cast major characters like Little Red Riding Hood, Red’s granny, Jack (from Jack and the Beanstalk), Jack’s mother, pair of step sisters for Cinderella, and who else? Maybe a giant? Surely not a narrator type character. That seems a very theatrical character and I’d imagine they’d cut that, but maybe not!